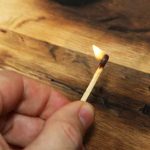 4 Things You Did Not Know About Arson Charges In Florida

To start, there is one thing that might surprise you: According to the Florida Department of Law Enforcement (FDLE), police make just 250 arrests for arson every year – making these cases quite rare within the criminal justice system. The criminal code defines arson as the intentional use of fire or explosives to damage… Read More » 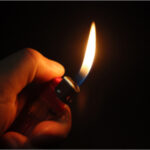 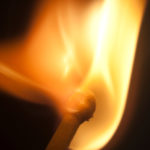 The Miami-Dade Police Department, with help from the state’s Bureau of Fire and Arson Investigations, arrested three men and three women in connection with an arson-for-profit scam that illegally netted them approximately $187,000 in insurance proceeds. The Naples News reported on the joint investigation between the two agencies in a May 18, 2018 article,… Read More » 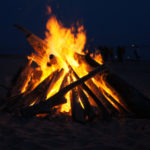 A Seminole, FL man faces several charges after he allegedly broke into a home, started a fire, and stole several items, including the family dog. According to an April 19, 2018 article appearing in the Tampa Bay Times, the homeowner called 911 upon discovering the break in when he arrived home from work. Deputies… Read More »

Arson Convictions Are Being Overturned Due to New Arson Forensic Methodology

In criminal prosecutions, the prosecutor and the defense attorney spend time aggregating evidence to prove the guilt or innocence, respectively, of the defendant at the heart of the issue. The compiling of evidence can be a slow game, especially when there is very little evidence to be had. For crimes like murder or rape,… Read More »