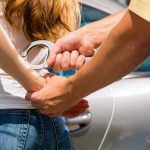 4 Traffic Violations That Could Lead To Felony Charges In Florida

Like other US states and the federal government, Florida criminal laws classify offenses into felonies and misdemeanors, the former being the more serious crimes. There are many forms of criminal activity that fall into the category of felony, including almost all violent crimes, drug offenses, fraud, theft and burglary, and many others that you… Read More » 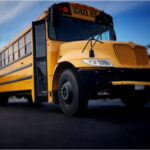 If you emit an audible groan and try to look for a way out when you see a school bus stopped with its lights flashing, you should be aware of a new law that went into effect in Florida on January 1, 2021. ABC affiliate WTXL News Channel 27 reported on the School Bus… Read More » 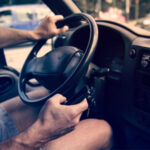 Traffic tickets are a fairly common occurrence around Fort Lauderdale, so it’s easy to fall victim to the myth that a citation is not a big deal. However, when you’re facing charges for violating Florida’s statute on reckless driving, you should definitely be concerned about your legal rights. While some traffic tickets are minor… Read More » 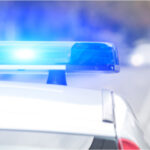 Grace Period is Over: Police Will Be Enforcing Florida’s Hands-Free Law

The news regarding Florida’s new hands-free statute made headlines when it went into effect last July, since it made many changes to how motorists can interact with the phones and other electronic devices while driving. However, many people weren’t aware that several law enforcement departments in the state were granting drivers a grace period… Read More » 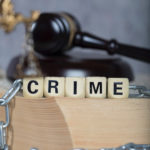 Florida’s New Law in Texting While Driving: What You Need to Know

Starting July 1, 2019, Florida joined several other US states in enacting a ban on texting while driving. A July 1, 2019 article in the Sun-Sentinel described important provisions of the new Wireless Communications While Driving Law, which imposes penalties on drivers who engage in dangerous cell phone use behind the wheel of a… Read More » 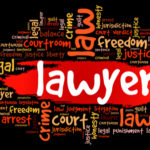 How an Attorney Can Help with Broward County, FL Traffic Violations

Every year, the Florida Department of Highway Safety and Motor Vehicles issues its Annual Uniform Traffic Citation Report. The 2017 version of the report for Broward County reveals that: Police issued 74,557 tickets for speeding; There were 7,472 citations for failure to stop at a sign; and, More than 7,400 tickets were given out… Read More » 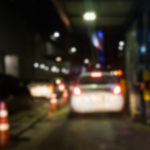 You know that there are consequences for violating Florida traffic laws, but you may not be familiar with the different types of infractions and how the penalties may vary. In general, there are two types of traffic citations: Civil and criminal. Though you could be charged with a felony or misdemeanor for criminal traffic… Read More » 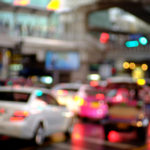 An East Naples man arrested for driving on a suspended license in Florida will now answer to out-of-state murder charges that date back to 2000, according to a November 9, 2017 article in the Naples Daily News. Deputies from the Collier County Sheriff’s Office were conducting a routine traffic stop when they discovered that… Read More » 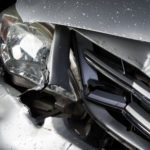 Every year, the Florida Department of Highway Safety and Motor Vehicles prepares the agency’s Annual Uniform Traffic Citation Report. For 2016, the violations and dispositions statistics for Broward County show that: There were 80,098 tickets issued for speeding; Officers arrested 1,024 people for leaving the scene of an accident; Almost 3,500 people were arrested… Read More »

Distracted Driving Laws and the “Textalyzer”

Distracted driving is a serious public safety concern in Florida. Florida, like the majority of states in the United States, has passed legislation that protects against all types of distracted driving, in particular, focusing on the use of cellphones while driving. The Centers for Disease Control and Prevention (CDC) has estimated that daily there… Read More »