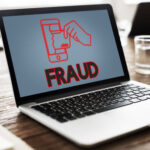 There are numerous types of fraud described by Florida criminal statutes, which prohibit misconduct in connection with banking, insurance, securities, government benefits, taxes, and many other areas. Realizing that schemes to defraud based upon telecommunications have exploded in recent years, lawmakers enacted the Florida Communications Fraud Act. The law provides two specific schemes that… Read More » 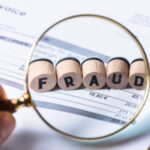 How A Little White Lie Can Lead to Serious Fraud Charges

Much of the talk about fraud comes in the context of complex, well-planned schemes involving the government or bilking investors, but the truth is that even innocent misrepresentations can result in fraud charges. For example, the US Sentencing Commission reported that 171 offenders were convicted of fraud for false statements on mortgage applications in… Read More » 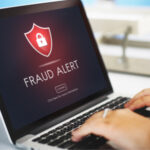 Few would argue that 2020 has been a typical, run-of-the mill year in Florida, throughout the US, and across the globe. From the COVID-19 pandemic and civil unrest to Tropical Storm Isaias and it being a presidential election year, most people would admit that they have been affected in some way by events in… Read More » 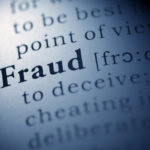 There is a wide array of schemes people may develop to defraud others, but using the mail or telecommunications services makes the offense extremely serious. These crimes are almost always charged at the federal level under US statutes on mail fraud and other schemes, which means the criminal process is more complex and the… Read More » 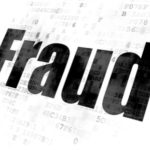 Though the details of their criminal operation involved trafficking in controlled substances, dozens of individuals were arrested by the Brevard County Sheriff’s Office for violations of federal law: The Racketeer Influenced Corrupt Organizations Act (RICO). According to a May 1, 2019 article in Florida Today, almost 60 people were charged and arrests warrants were… Read More » 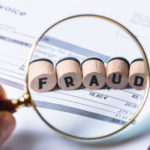 Florida, Miami Top the List of Fraud for All US States and Cities

It’s no secret that fraud is a serious problem in Florida, but a recent report issued by the Federal Trade Commission (FTC) emphasizes this point. According to an April 16, 2019 article in Florida Today, the Sunshine State ranks number one among US states for reports of fraud – and fourth for incidents of… Read More » 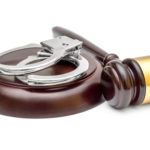 Tampa Bay’s WFTS ABC Action News recently issued a report on fraud in Florida, and the results may come as a shock to some. In a June 22, 2018 article, the news source pointed out that the Sunshine State is number one in the US for fraud crimes; plus, four of the five top… Read More »

Food Stamp Trafficking and the Crime of Being Poor

In Florida, the economic recession back in 2008 had a serious impact on the working citizens within the state. Jobs became less widely available and more and more of Florida’s poor had to turn to food stamps and other public benefits in order to survive. The most widely used federal program, the Supplemental Nutrition… Read More »